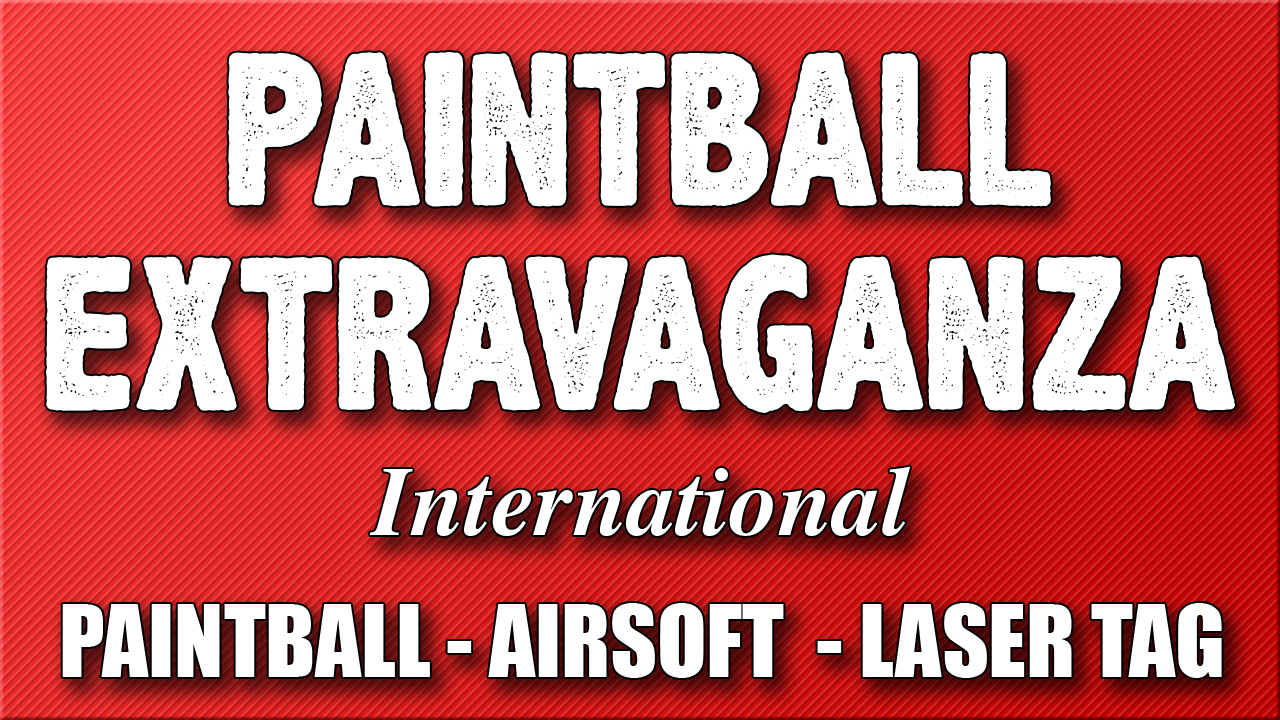 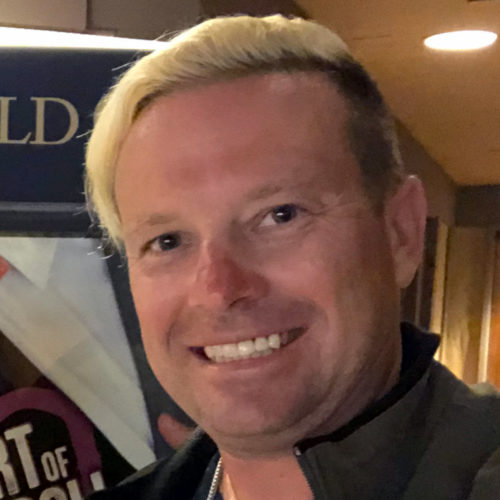 Shawn Walker has been in the paintball industry over 25 years opening his first paintball park, Sudden Impact Paintball Arena when he was 16. He currently owns The Paintball Park Company which operates 7 facilities in 3 different States with 2 new locations slated to open in 2020. Shawn has consulted with dozens of parks across the world and helped them to reach their potential. He has been featured on Outdoor Channels: Inside Paintball, FOX Sports: Extreme Paintball, was previously the President of the National Professional Paintball League and Xtreme Paintball Sports League, consulted with Activision, constructed Nuke Town for COD World Championships plus so much more. Shawn also owns Event Management Solutions which operates 30+ events a year focused on kids fun zones for local fairs and festivals with portable ziplines, trampoline parks, inflatables and more!